The Antonine Wall is part of the UNESCO Frontiers of the Roman Empire World Heritage site with Hadrian’s Wall and the German Limes. Learn more about UNESCO here

Who lived next to the Wall?

This week, let’s have a look at the locals who lived around the Antonine Wall. Here are the templates and instructions to make your… 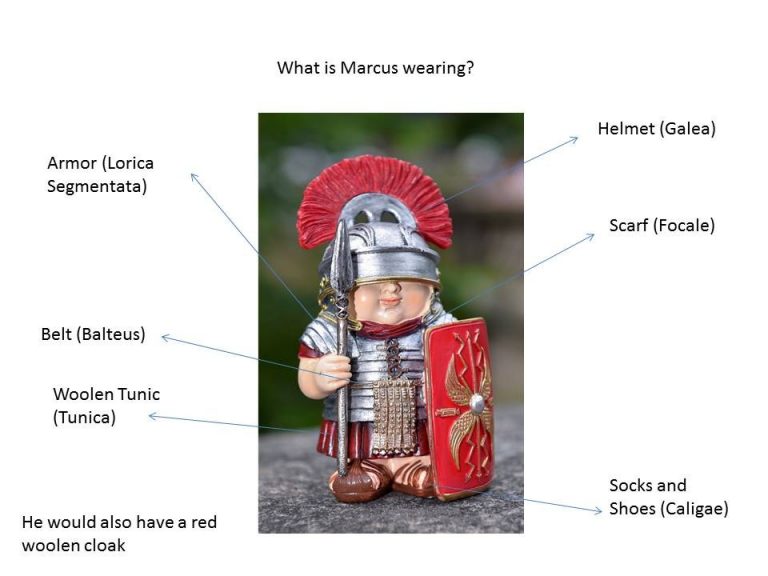 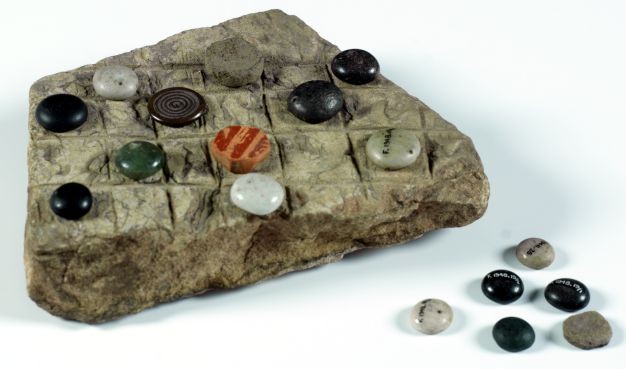 How did the soldiers train on the Antonine Wall?

How did the Roman soldiers train?  Find out all about drills on our website where you can download the…