Where did the Romans on the Antonine Wall come from? Soldiers, their families, and traders came to Scotland from all over the Roman Empire. Let’s find out more here 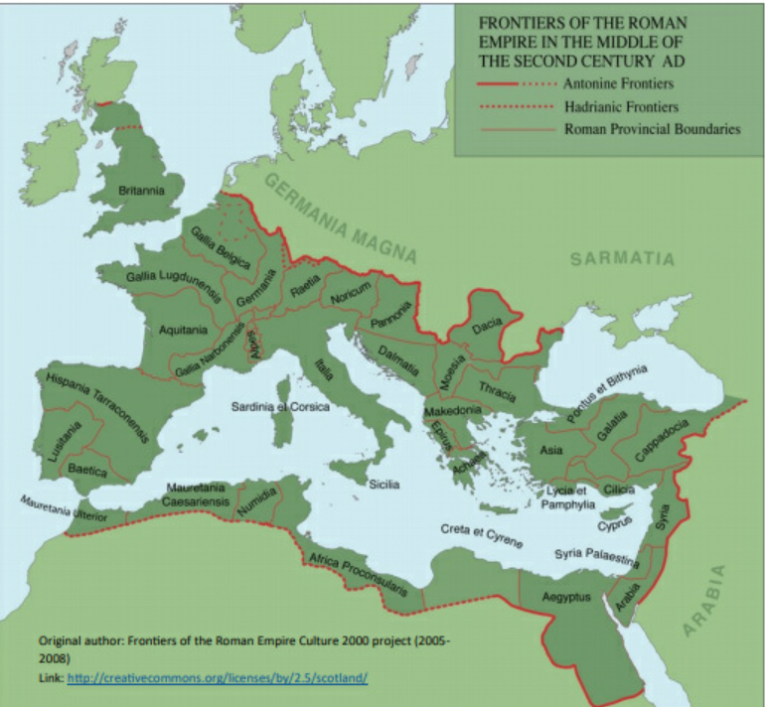 Names on gravestones are a good indicator of people’s origins. This gravestone found at Twechar is dedicated to Salmanes, a 15 year old, by his father also called Salmanes. This name suggest a Middle Eastern origin and shows the diversity on the Antonine Wall. get a closer look here