Soldiers lived in Forts along the Wall. Each Fort could hold up to 500 men. The Commander would have his own house for himself and his family. The Soldiers lived in barracks. Usually there would be a village nearby for the civilians called the Vicus. Over the next few weeks we will look at the day to day activities in the Forts. But for now, why not explore on the the forts yourself with our Go Roman game? Download here 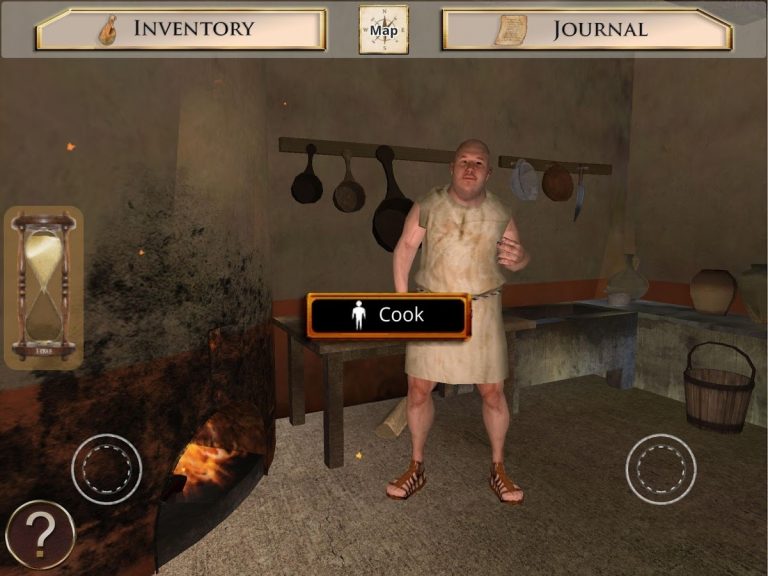 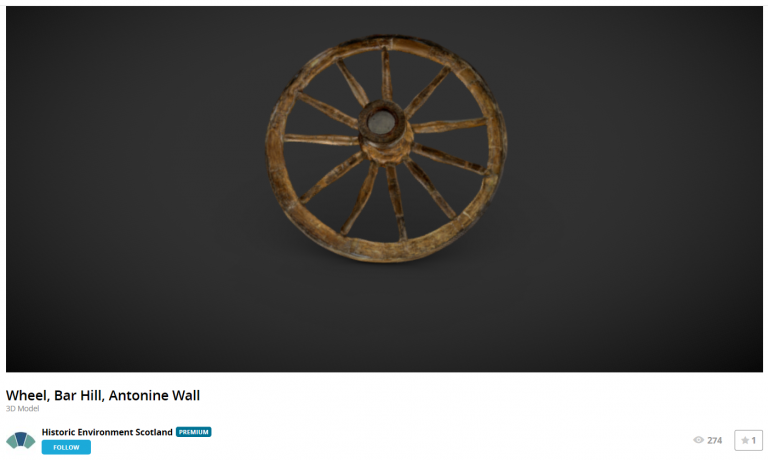 ‘Wheely’ interesting fact: goods and supplies were brought by carts from the harbours at either end of the Wall, along the Military Way, to the forts. This is a wooden wheel, from one of those vehicles, found at Bar Hill fort. It was found in a waterlogged deposit, hence the reason it survived when most wood from the period rots away.  Explore the 3D model and find out

It wasn’t just the Romans who had wheeled vehicles. The Celts also had some impressive forms of transport. Find out more about the Newbridge Chariot on the National Museum of Scotland website.

Would you like to visit the Wall? Today we take you to Bar Hill and show you the Antonine Wall app!

The app can be downloaded here