Food on the Antonine Wall

What did Roman soldiers eat? 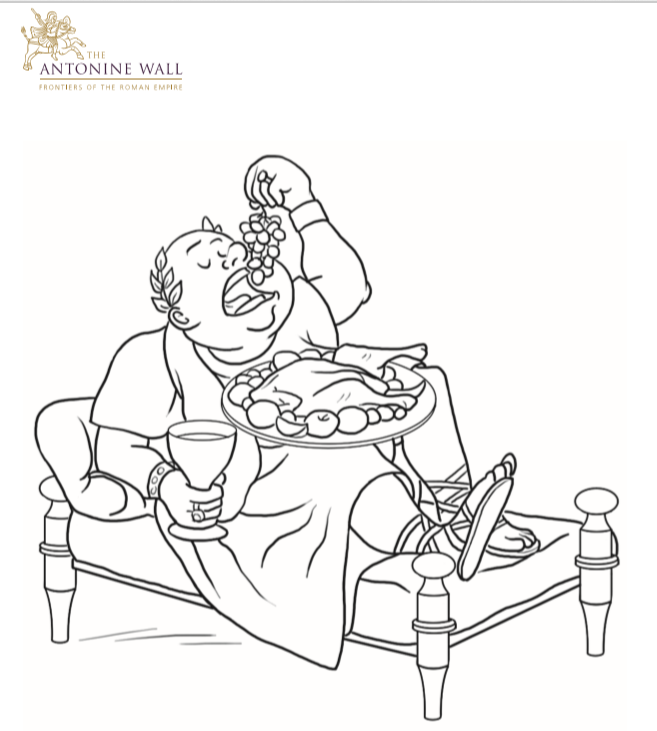 Soldiers were given rations and took it in turns to cook and eat together. Sewage from the toilets at Bearsden show they ate lots of different foods. They had wheat and barley to make bread. They ate fruit and vegetables such as beans, figs, raspberries, brambles, strawberries, blueberries and nuts. At Bar Hill and Mumrills they were eating shellfish like oysters, mussels and whelks. And they also had wine and olive oil, brought all the way from France and Spain.
Why not download one of these colouring in pictures on the Antonine Wall website? Maybe you could write some stories about them?

How did the Romans cook? Well, this copper cooking pot was used by soldiers at Bar Hill for communal meals. Learn more about it here.

You can see it “for real” at the Hunterian Museum. 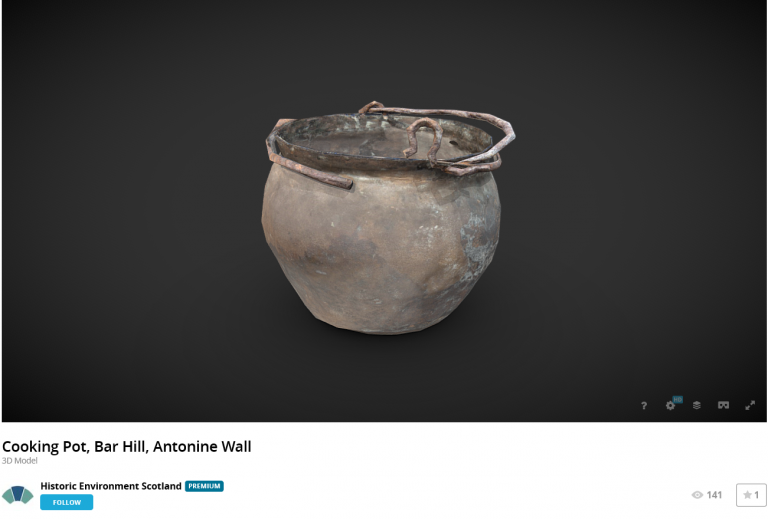 Want to learn more? Have a look at the article written by one of our volunteers