The Rediscovering the Antonine Wall project is a three year project that aims to raise awareness of the Antonine Wall, primarily amongst local communities but also with visitors. The project will run until 2021 and has received funding from the National Lottery Heritage Fund, the Kelvin Valley & Falkirk LEADER Programme, five local authorities and Historic Environment Scotland for activities including developing a 21st Century Legion of volunteers.

The Antonine Wall runs through five local authority areas covering the Central Belt of Scotland: West Dunbartonshire, Glasgow City, East Dunbartonshire, North Lanarkshire and Falkirk Councils. Capital investment through the project will see the installation of five Roman themed playparks and five replica distance stones. Revenue investment will be targeted on community led projects throughout the communities in and around the Wall in addition to work with schools and museums.

There are many ways you can engage with us and our program. 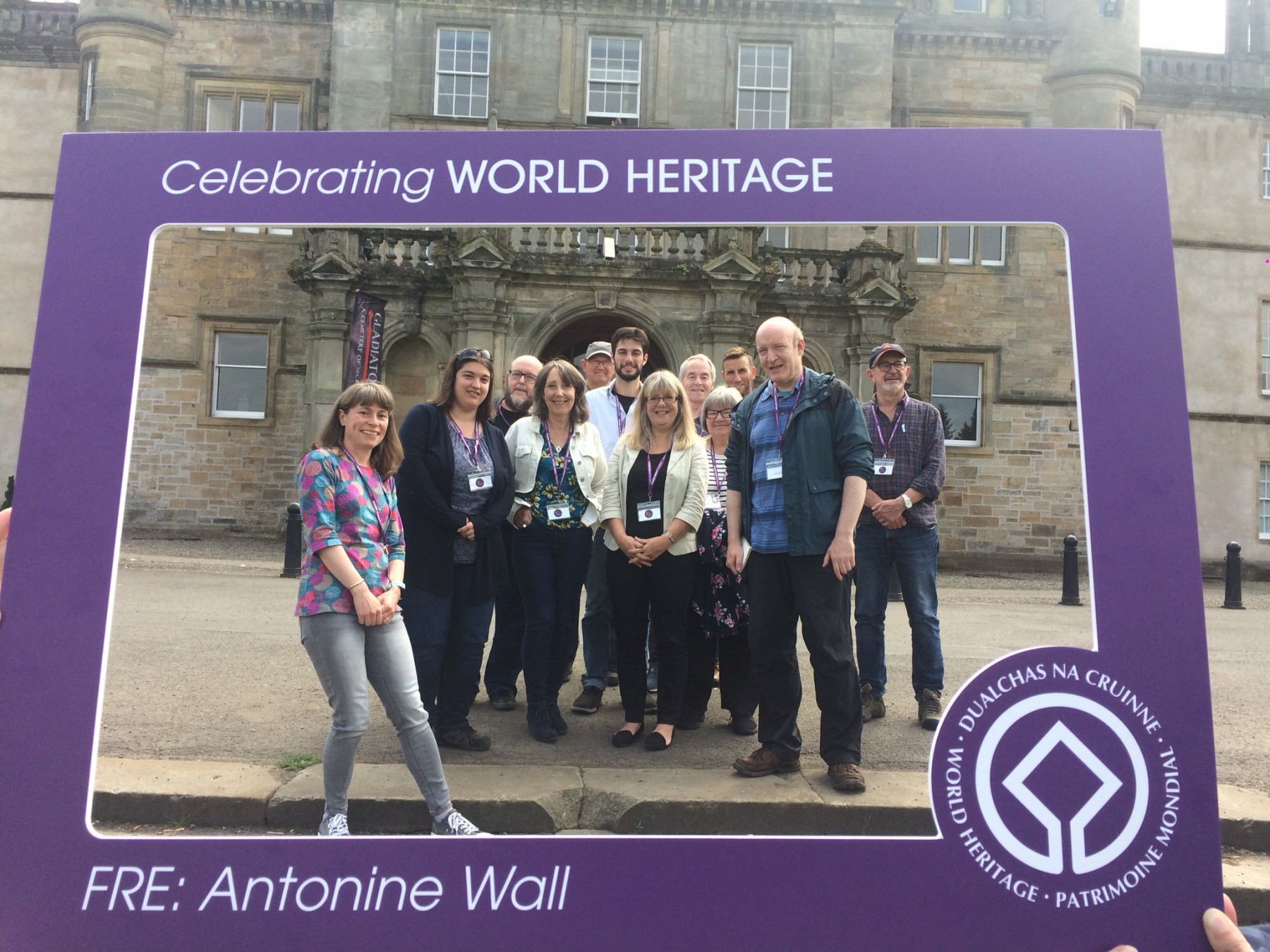